Our mission is to change the nature of work by advancing businesses and institutions that center worker voice, grow worker wealth, and build worker power.

The Fund for Jobs Worth Owning is 501c3 nonprofit corporation based in Massachusetts. 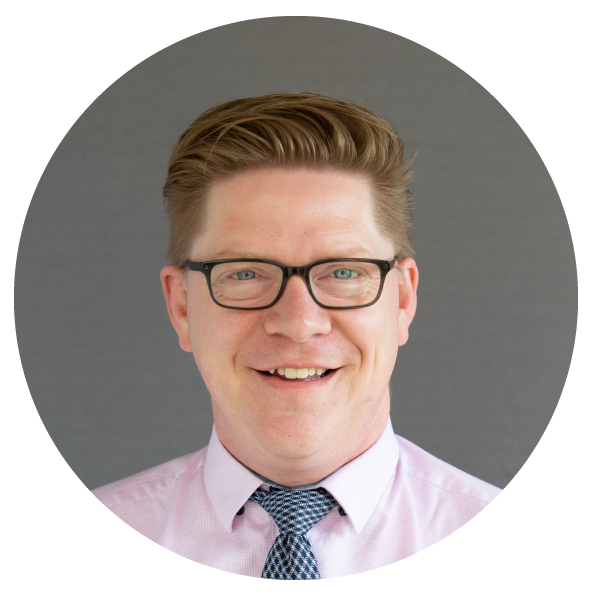 David Hammer is President of The Fund for Jobs Worth Owning, Executive Director of the ICA Group, and a leading practitioner in the employee ownership field. He has assisted in the conversion, launch and growth of dozens of employee-owned firms and social enterprises.

Dave speaks frequently about the potential for employee ownership to address income inequality and improve job quality and is an experienced trainer on the nuts and bolts of employee ownership and business strategy. He is the author of numerous publications and resource guides, including Co-op Conversions at Scale: A Market Assessment for Expanding Worker Co-op Conversions in Key Regions & Sectors; Building Assets, Saving Jobs: Employee Ownership as a Job Stabilization Strategy in Massachusetts Gateway Cities; and The Framework for Democratic Control: An Introduction to Articles of Incorporation & by-Laws for Democratic Firms.

David joined the ICA Group in 2008 and served as a Senior Business Consultant until assuming the position of Executive Director in June 2013. He has spent his career supporting workers in their efforts to achieve meaningful economic control over their lives. Prior to joining ICA, he served as Assistant Director of Research of 1199SEIU, the largest health care union on the east coast. Previously, he was a Senior Research Analyst for UNITE in New York City and the United Steelworkers of America in Pittsburgh. David has worked on a wide variety of projects throughout the country in industries as diverse as long term care, child care, industrial laundries, apparel distribution, food retail, tire manufacturing, temporary staffing, hospitality, aluminum can manufacturing, as well as various small manufacturing settings. 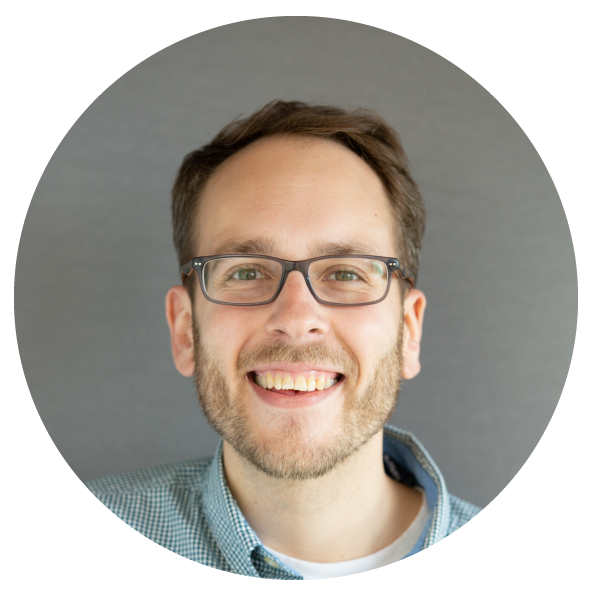 Jonathan Ward is the Director of Lending for the Fund for Jobs Worth Owning where he connects with borrowers, helping transform ideas into strong lending opportunities that develop cooperatives. Jonathan coordinates the day-to-day loan-processing work and the review process with the Fund’s Board of Directors.

From 2014 through 2019, Jonathan led the employee ownership conversions program at the ICA Group, assisting dozens of companies with their ownership transitions. His work on conversions includes exit planning and business valuation, governance design and worker training. Jonathan specializes in structuring and coordinating the financing for employee ownership transitions, working alongside the cooperative lenders in the field. Jonathan also works to develop common processes and benchmarks for conversions in order to reduce costs, simplify transitions, and scale the cooperative sector.

A trainer at heart, Jonathan enjoys working with people to build shared understanding around new concepts, and is skilled at building learning programs and infrastructures for companies to enhance capacity. Jonathan views employee ownership as a powerful tool that grows strong companies providing good jobs in the community. Before he even knew about cooperatives, Jonathan knew that participatory management and profit-sharing deepened worker engagement in organizations. Now he works to show how these same strong business practices can be encoded in the DNA of a company through the cooperative model.

Jonathan earned an MBA and a Master of Public Policy and Administration from the University of Massachusetts Amherst, and a BS in Information Design and Corporate Communication from Bentley University. 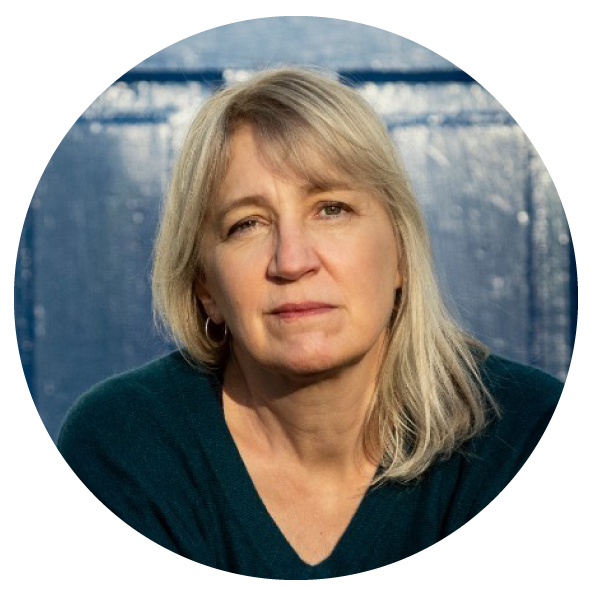 Margaret Lund is an independent consultant specializing in the areas of community development finance and shared ownership strategies.  Throughout her 30-year career, Margaret has worked with enterprises in every major cooperative sector including credit unions, consumer co-ops, housing co-ops, worker co-ops, healthcare, agriculture and small business cooperatives.  Prior to launching her consulting practice in 2008, Ms. Lund spent 16 years as the Executive Director of a Community Development Financial Institution (CDFI) specializing in lending to cooperatives.
‍
Margaret is a past member of the board of the U.S. National Cooperative Business Association and a former board member of the Opportunity Finance Network, then the National Association of Community Development Loan Funds. She also served three terms on the board of Health Partners the largest consumer-governed healthcare organization in the United States and a leader in healthcare quality measures. Currently, she is one of three trustees overseeing the Cooperative Charitable Trust, a catalyst for research and innovation in worker ownership.
‍
Margaret has been featured as a speaker, trainer and panelist at over 100 venues representing a wide range of organizations including the National Credit Union Administration, Opportunity Finance Network, International Centre for Cooperative Management and the U.S. Federation of Worker Cooperatives. Her client list includes close to 100 different cooperatives, CDFIs, community development organizations and nonprofits. 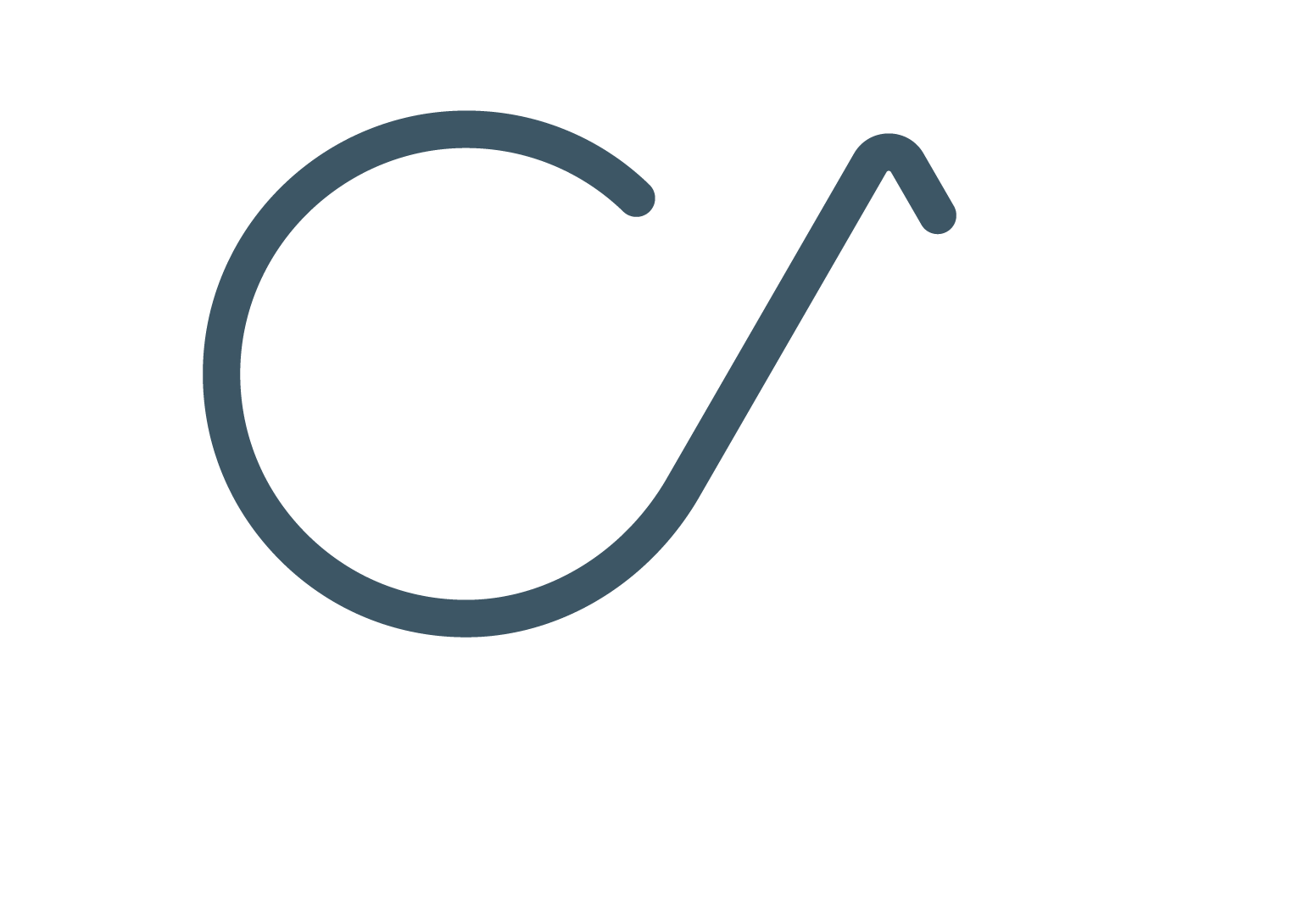 The Fund for Jobs Worth Owning was created by The ICA Group, the oldest national organization dedicated to the development of worker cooperatives. Since 1977, ICA has launched dozens of worker-owned cooperatives and social enterprises, helped over 40 companies convert to worker ownership, and created and preserved over 10,000 jobs.

The Fund for Jobs Worth Owning is the leading expert in providing financing strategies for worker-centered business.
‍
We'd love to hear from you. Contact us to see how we can help reach your goals.

Thank you! Your submission has been received!
Oops! Something went wrong while submitting the form.